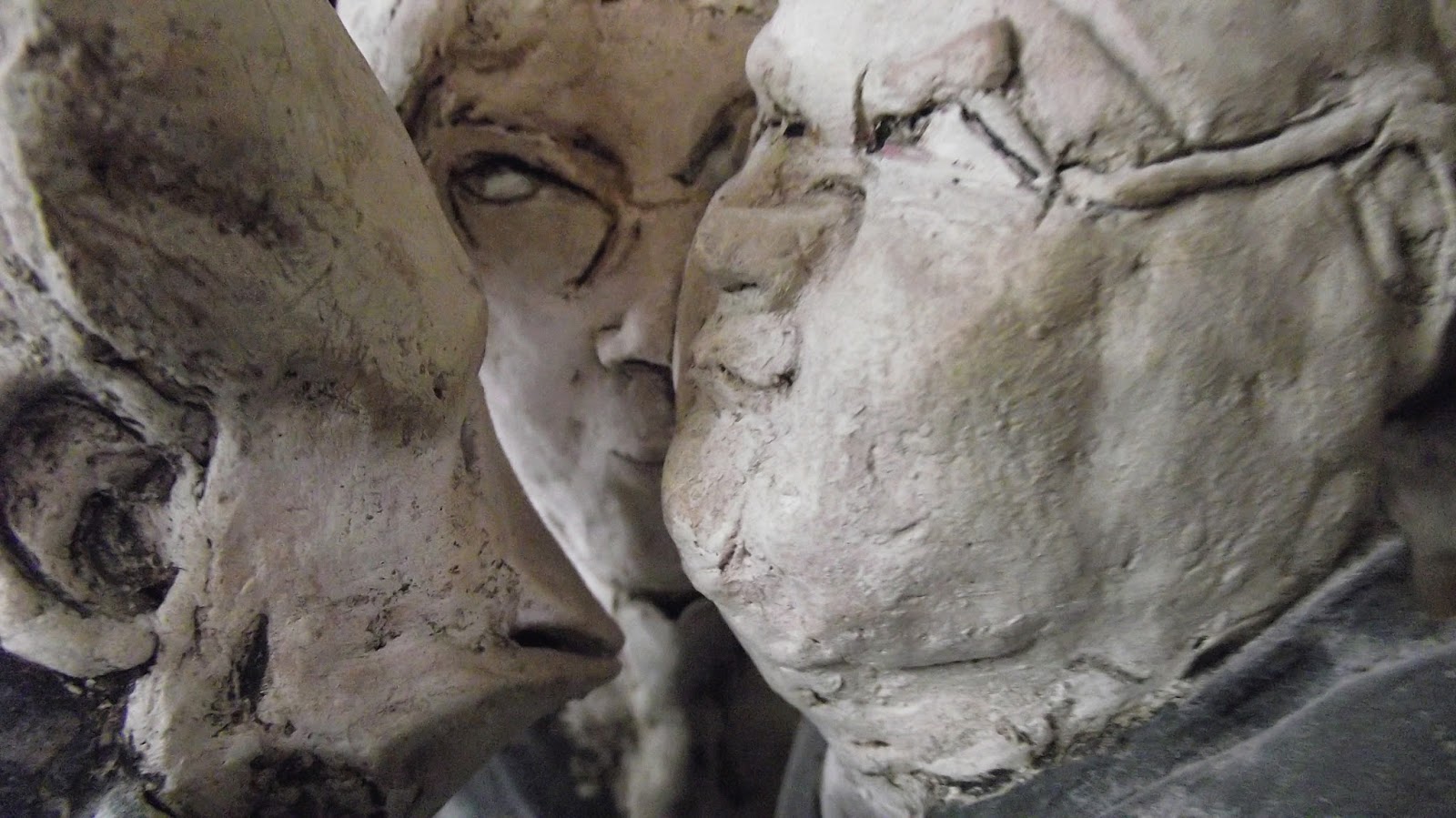 “Over three years ago I started a book club with a bunch of women. I am the only liberal in this group. We have one born again Christian, and the rest are hardly church oriented.
This month we read a book called "Florida Road Kill." Oh the carrying on about the gore, the murders and how truly gross it was! They questioned how anyone could do those horrible things, what kind of mind could think up those gross actions, the awful tortures, etc. Spawn of Satan that I am, I pointed out that our own government tortured people at Abu Ghraib and hid it and now are out-sourcing it to other countries.
Like a group of cows that turn their heads in unison to see what that noise was, they turned and stared at me and silently chewed their cud. That horrible woman (me) was making those weird, stupid, statements again. Nothing was said. They didn't argue. They never do. They just paused and then went on to discuss the lack of remorse of the people in the book! How oblivious and cold-blooded these characters were!
I sat there with my mouth hanging open. What are these people? They just shut their eyes, their minds, and hearts, and when I question them the answer I get all the time is "It just upsets me too much." And when they are pushed "I just try to do the best I can in my small area" comes in second.
I have relatives in this group and I am starting to loath them. People I believed were good honest loving people have turned into something I don't recognize. These are the exactly same type of people they had to drag to the concentration camps after the war and stick their noses in the ashes -- and STILL they claimed they didn't know it was going on. I can't remember ever being so appalled by my fellow Americans.
I have learned that discussion is not an option here as far as they are concerned. They won't look, read, or think. And these are educated people. The worst thing is that I get the same reactions from Democrats as I do the Republicans. They can't even admit that the voting was so flawed, so stolen.
Rich, poor, educated, uneducated, religious or not, some sort of horrible silence and denial has become pervasive through all strata of our population.”


Margaret Waters-Parmer quoted in 'A Mean And Unholy Ditch', by Joe Bageant 2005. 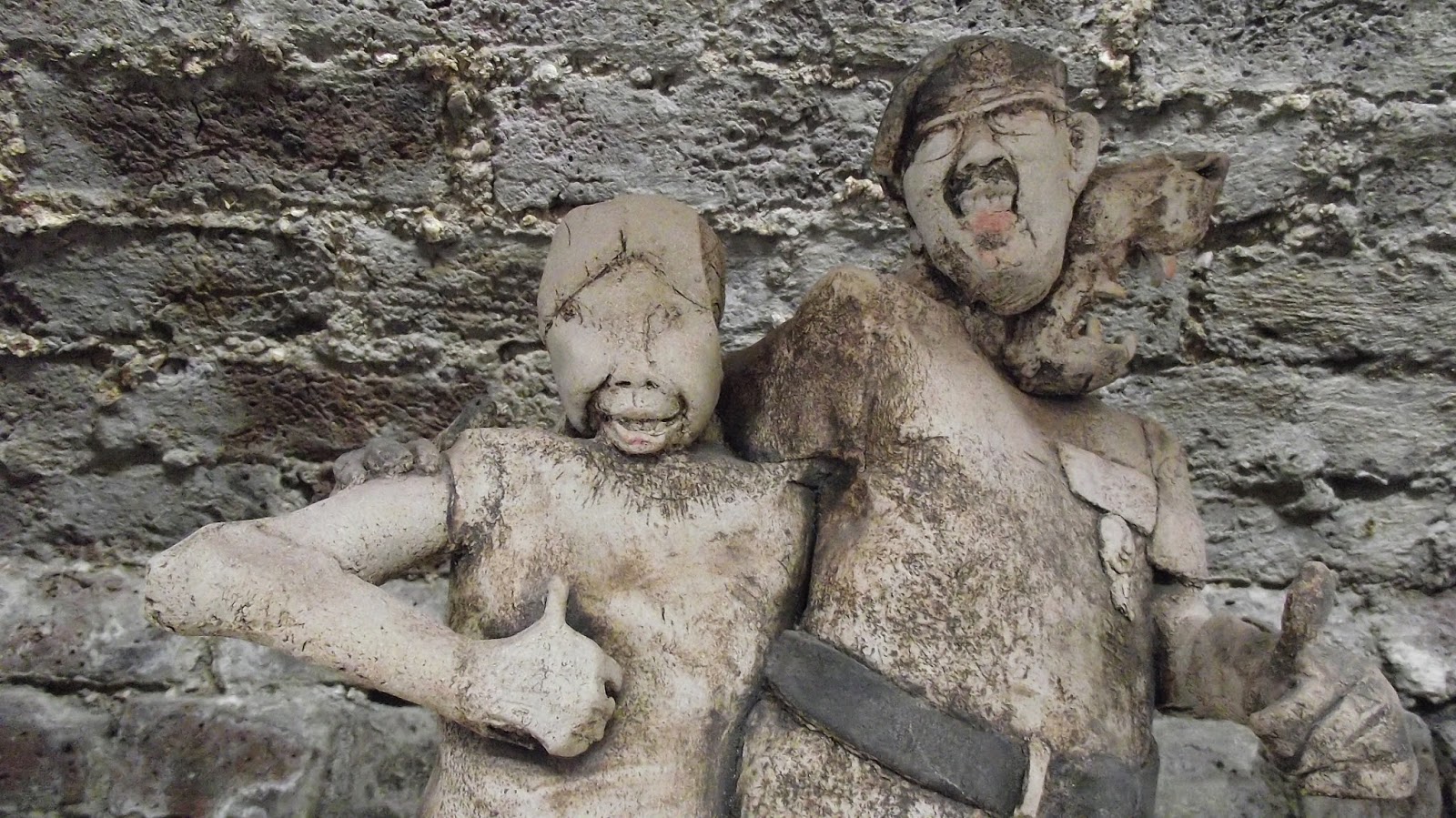 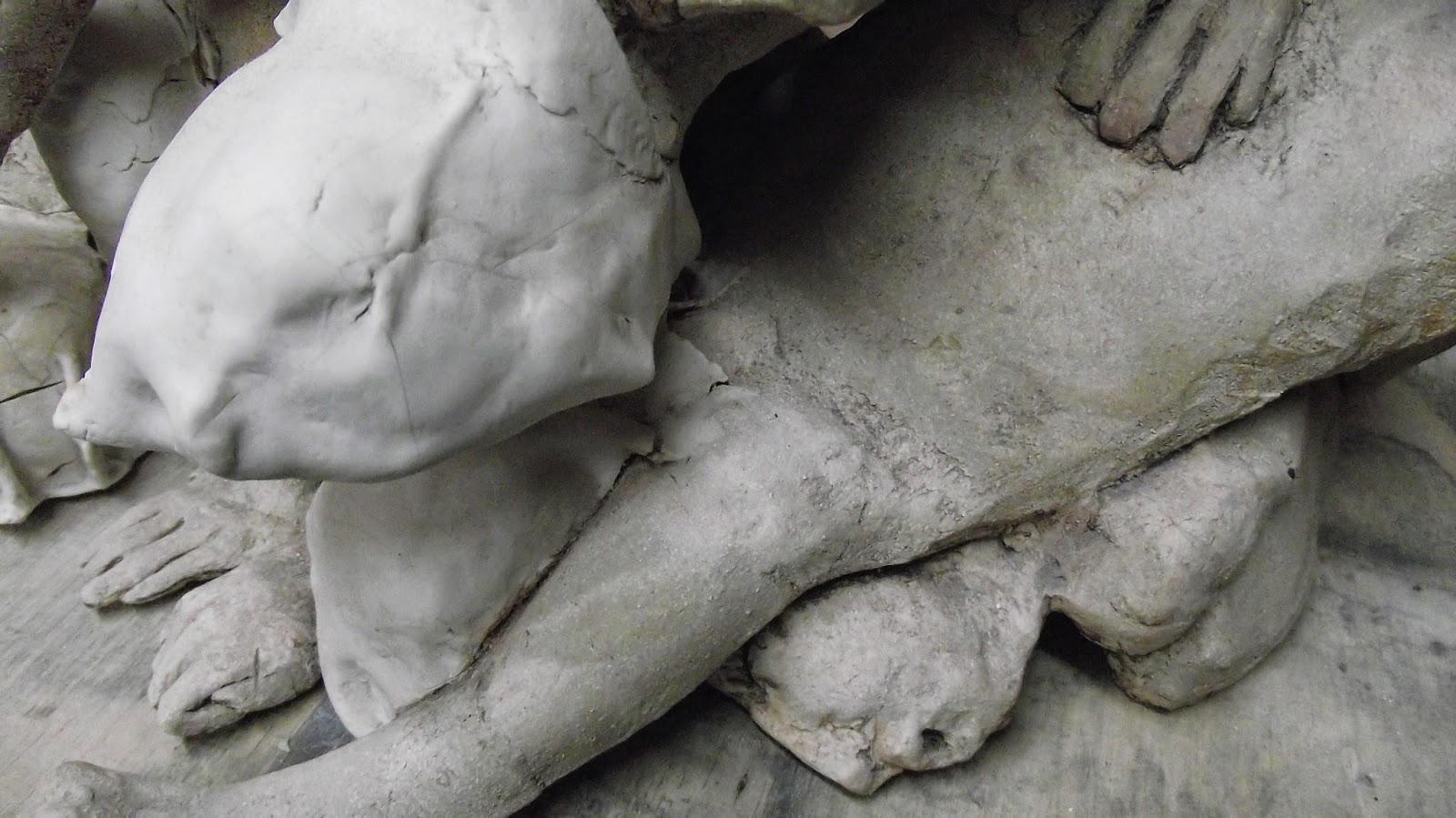