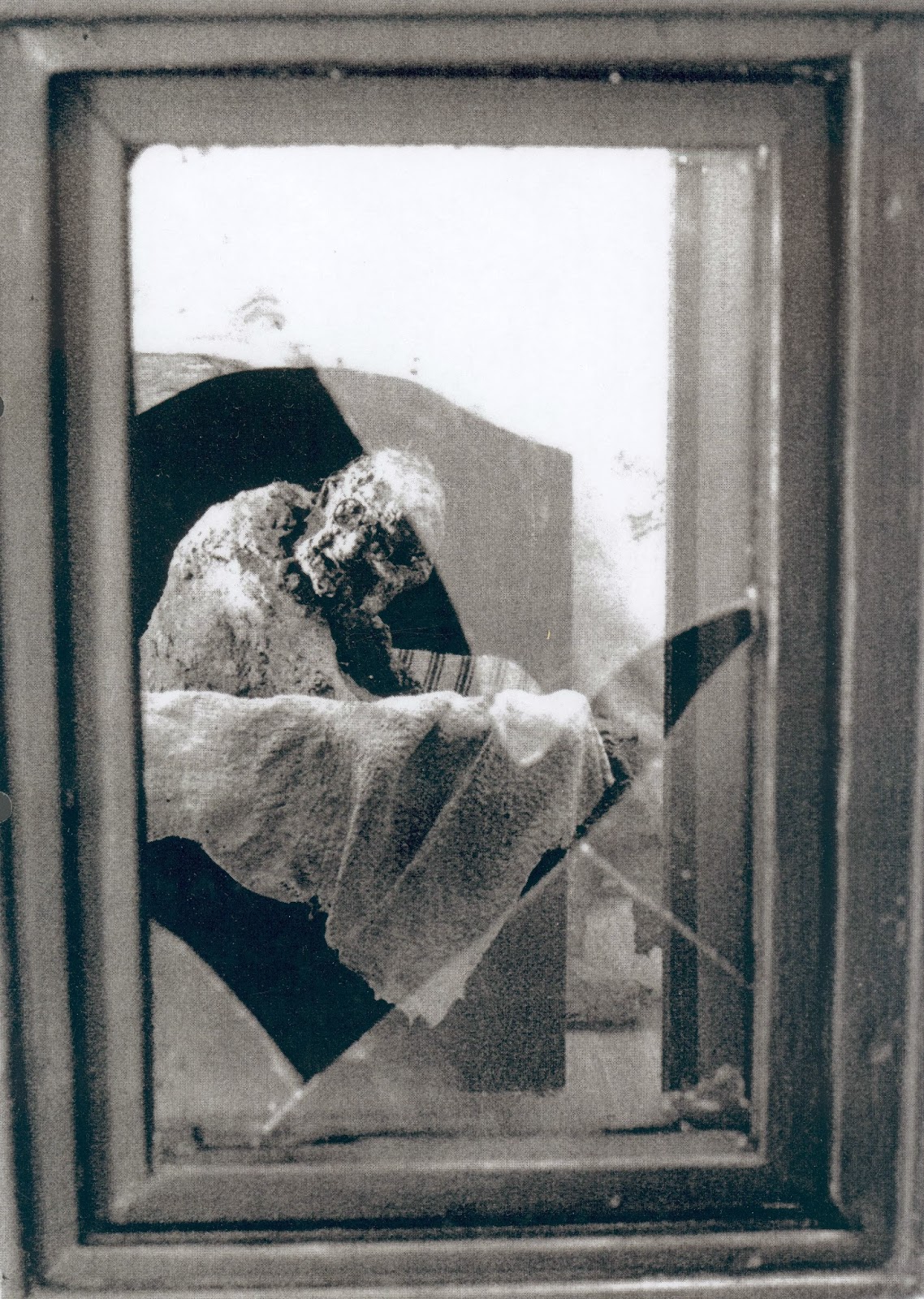 'The Old Man of Irkustsk'

The winter of Putin's third year in office, 2002-3, was very cold. We are a northern country, of course, Siberia, bears, furs, all that sort of thing. So you might expect we would be ready for it.


Unfortunately everything always takes us by surprise, like snow falling off a roof on to your head. This includes our frosts, which is why the following terrible events came to pass.


In Irkustsk, in the depths of Siberia, an old man was found frozen to the floor of his flat. He was past 80, an ordinary pensioner, one of those the emergency services refuse to turn out for because they are just too old. Their response to a telephone call is a straightforward and unreflecting: “Well what do you expect? Of course he is feeling ill. It's his age.” This elderly citizen lived alone, a veteran of the Second World War, one of those who freed the world from Nazism, with medals and a State pension. He was one of those to whom President Putin sends greetings on May 9, Victory Day, wishing him happiness and good health. Our old men, our war veterans unspoiled by too much attention from the State, weep over these form letters with their facsimile signature.


Anyway, in January 2003 this old man died of hypothermia. He froze to the floor where he fell. His name was Ivanov, the most common Russian surname. There are hundreds of thousands of Ivanovs in Russia.


War veteran Ivanov froze to the floor because his flat was unheated. It should have been heated of course, like all the flats in the block where he lived; like all the blocks of flats in Irkutsk in the third year of Putin's stewardship.


Why did this happen? The explanation is simple. The heating pipes wore out throughout Russia, because they had been in service since Soviet times, and those times have been gone for more than a decade, and thank God for that. For a long time the pipes leaked and leaked, and Communal Services, whose responsibility they are, did nothing about it. Communal Services is a centralised, State run monopoly. Every month we have to pay them quite a substantial sum for their non existent technical support, but they virtually ignore us, carry on not doing their job and periodically demand a rate increase. The government gives way, but those employed by Communal Services are so used to doing nothing that this is what they continue to do.


The day finally came when the monopolised pipes which had been leaking for so long, and which had not been repaired for so long, burst. At that moment, in the middle of winter, in severe frosts, it was discovered that there was no way of replacing them. Communal Services had no money to pay for this. Nobody knew what the money we had been paying them had been spent on. All the communal facilities which had been in service since the Soviet period had finally deteriorated. The fact that there was nothing to replace them with was not to be expected because we produce thousands of kilometres of all sorts of pipes every year. “The country has no funds available for this purpose,” the agents of Putin's government announced with a shrug, as if it was nothing to do with them. The President publicly ticked off the Prime Minister. And that was the end of it. The politicians agreed to differ. There was no scandal. The government did not resign. Even the appropriate minister did not resign. So what if people had to keep pacing around their flats to keep warm, sleeping and eating in their winter coats and felt boots? The pipes would be repaired come the summer.


The old man who died was hacked with crowbars off the icy floor by the other people living in his communal flat and quietly buried in the Siberian earth. No period of mourning was declared.


The President pretended that this had not happened in his country or to a member of his electorate. He remained totally aloof during the funeral and the country swallowed his silence. In order to consolidate his position, Putin even changed tack. He gave a grim speech to the effect that terrorists were responsible for everything wrong in Russia and that the State's main priority was the destruction of international terrorism in Chechnya. Apart from that, national life was back on the rails. The public could not be allowed to reflect on the imperfection of the world developing before their eyes.


Soon it was spring. Putin began preparing for his re-election in 2004. There could be no place for regret at defeats suffered, only joy at victories. Accordingly, a whole lot of new holidays were announced; in fact, an unheard-of quantity of them. Including the observance of Lent.


The nearer summer came, the less people talked about the complete collapse of Russia's heating infrastructure the previous winter. Citizens were called upon to rejoice in great numbers at the preparations for celebrating the tercentenary of St Petersburg, and to take pride in the sumptuousness of refurbished Tsarist palaces fit to dazzle the world's elite with their splendour. And that is exactly what happened.


Putin invited all the world's leaders to St Petersburg, and the city was subjected to an insensitive repainting of façades. The old man of Irkutsk, and indeed all the old men in St Petersburgh, were forgotten by everyone, including Putin.


“Mind you, if he had died in Moscow...” the metropolitan pundits would say, suggesting that then there would have been a scandal and a half, and that the authorities would have replaced the pipes before next winter.


Schroeder, Bush, Chirac, Blair and many other VIP's proceeded to our northern capital and effectively crowned Putin as their equal. They were received with pomp and ceremony. They pretended to regard Putin with respect, and old Mr Ivanov and the millions of Russian pensioners who can barely make ends meet weren't given a thought. Putin's reign reached its high point, and almost nobody noticed. He decided to base his power solely on the oligarchs, the billionaires who own Russia's oil and gas reserves. Putin is friends with some oligarchs and at war with others, and this is called statecraft. There is no place for the people in this scheme of things. Moscow is life-giving warmth and light, while the provinces are its pale reflection, and those who inhabit them might as well be living on the moon.


From 'Putin's Russia' written by Anna Politkovskaya, published in 2004.